Sign Up for our Newsletter
Introducing 3D Build Systems

3D Build Systems LLC was founded to solve the need for economical, cost-effective, well-constructed housing for the work-force, skilled, veteran and retirement markets. In addition, the use of this technology will provide for rapid construction of large structures, immediate-need housing for natural disasters and for short-term business need housing.

With recent significant advances in 3D Printing and Additive technology, our mission is to design, build and deploy a Robot that could 3D Print a home using cement or other approved building materials in 24 to 36 hours and meet all building codes for that specific region. 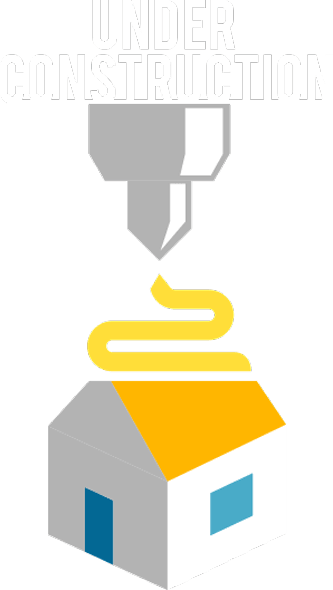 To help change the economic landscape by creating opportunities, spurring economic growth and providing a better life for the people who live and work in our community. 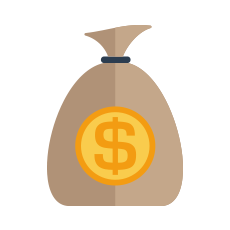 It is estimated that today there are 1.7 BILLION people around the world live in inadequate shelter and over 100 MILLION are homeless worldwide. Homelessness in the United States ranges between 1.6 MILLION TO 3 MILLION with an estimated 1/3 of those being children. These numbers are continuing to grow at astounding rates with no end in the future.

According to statistics published by the UN-Habitat it is estimated that by 2030 an additional 3 BILLION (40%) of the world’s population will be in need of housing, which translates to a demand of 96,150 affordable housing units every day 4,000 every hour. (Habitat statistics)

Adequate housing is critical not only to break the cycle of poverty but to provide economic stability and security.

This high demand costs of building a home has now outpaced the ability for a large portion of the work force to purchase a home. This high demand has also pushed prices for existing homes to new levels exacerbating the affordability issue for many individuals and families across the U.S. and all over the world.

We are currently looking at engaging in the following opportunities to provide housing needs:

Native American Nations and Reservations. Developing off grid community housing developments for the Native Americans. Native Americans in tribal areas have some of the worst housing needs in the United States. They face high poverty rates, low incomes and overcrowding.

Disaster Relief/Recovery and Revitalization; Natural Disasters Occur frequently all over the world and the time to rebuild takes too long. Systems can be rapidly deployed storm ravaged areas to provide shelter for those in need. Providing security and safe shelters in a very short period of time. 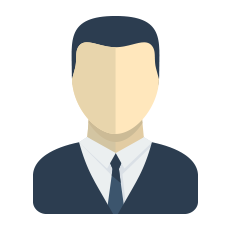 This lack of affordable homes has now created a huge problem for businesses of all types. Finding skilled, semi-skilled and work-force labor has been a problem and the lack of affordable housing has now affected the ability for companies to hire workers as the price of homes has now well exceeded the earnings potential of much of the work- force. And the irony is that in many areas of the country the construction workers that are building the homes can no longer afford the homes they are building. 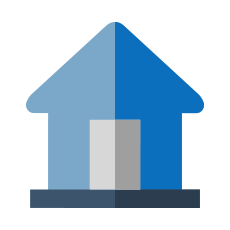 The demand for Tiny Homes under 1000 sq. ft. homes is increasing daily. The ability to produce less expensive, attractive homes that people will live in and live next to is a major issue.

Reducing Construction material and labor cost by as much as 40%. Cutting maintenance and repairs.


Designed to meet or exceed Building Codes for That Specific Region


Follow the home or building design that is created using some of the standard 3D Modeling software.

When we created a design on our computer the Robot would build it to that exact design and with a degree of accuracy of plus or minus 0.5 mm.


Our system delivers a superior and relatively smooth finish. The system extrudes cement in the design pattern at a certain speed and flow rate that could be controlled on the fly.


Print up to a height of 4 + meters with a reach of 7 meters. (13 feet high x 22 feet reach). Print interior walls within 12 to 15 inches of Robot base. Printing structures as small as 400 sq. ft. up to 1,900 sq. ft. including printing the interior walls all at one time. The ability to incorporate Curves & Shapes not possible utilizing current methods.
 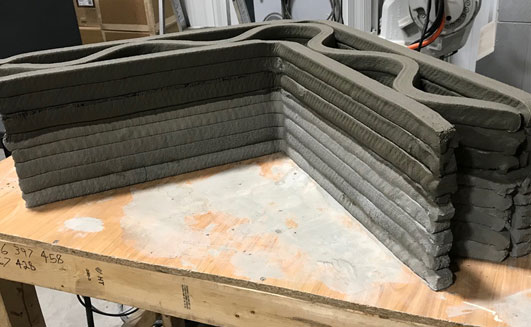 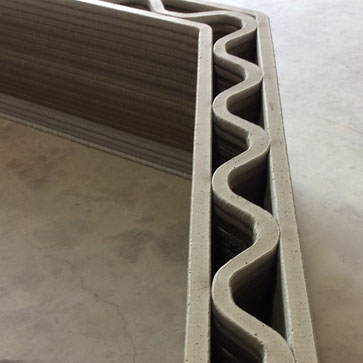 Testing phase #2 complete achieving a superior and smooth wall finish. Continuous wall section print was completed as per spec. We are actively seeking additional funding to perform a full-scale test print structure in 2020 and to upscale the system and bring to market.

We are also currently performing some preliminary testing using graphene additives to determine the benefits that may be achieved.

3D Build Systems timetable is to bring the first Robot down to Florida sometime in Q3 of 2018. Prior to receiving the Robot, we will obtain cement pumping equipment adding some minor controls, feed lines and 3D Printed nozzles and perform testing on various mixes of cement and then manually print out wall sections for testing. We will work closely with the building code engineers in Sarasota and other counties to develop the correct design and do core testing, load testing and wall design concepts and obtain approval for our structures that will meet or exceed current County and State building code requirements.

This will allow us to proceed with rapid prototype testing when the Robot is delivered in Q3. Because of the nature of 3D Printing we will be able to print multiple structures in one week, giving us the ability to fine tune the concrete mixtures, flow rates, machine language compatibility and get final approval from County and State Inspectors.

In Q4 3D Build Systems hopes to begin building homes and other structures for individuals that have expressed interest in using our technology for their building requirements.

Join the Revolution in Modern Construction

You can help us change the landscape by creating opportunities, spurring economic growth and providing a better life for the people who live and work in our community.